ASX listing for Judo Bank in November to pay dividends for its founders.

The 2021 Finnies Awards were held this month with a dominate female leadership showing.

Westpac will offer a no interest credit card to appeal to a younger audience.

CBA to replace its 80 000 Albert terminals with a new Smart fleet.

CNBC's take on the billion dollar Buy Now Pay Later industry in the US. 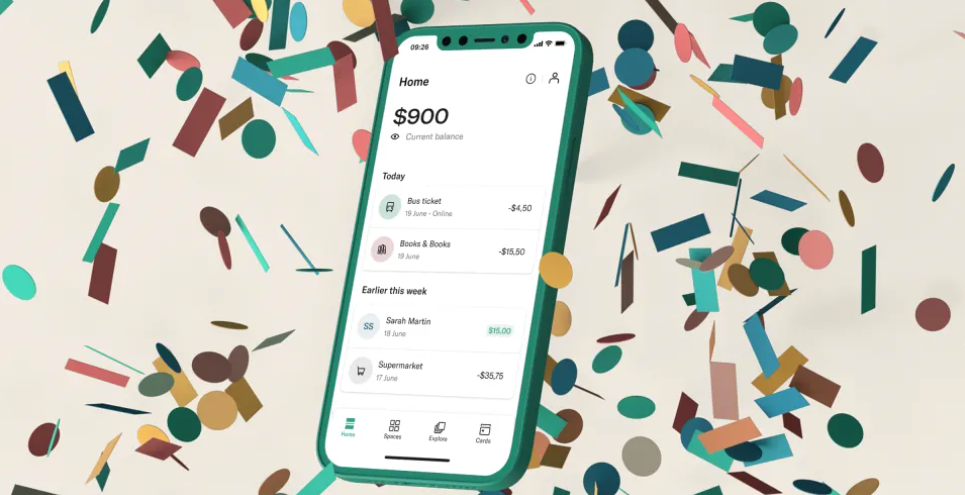